Grimsey Island – far away in the north: Home of one hundred people – and one million seabirds. The island stands alone far out on the horizon, a blue cliff, surrounded by the wide Arctic Ocean, about 40 km off the north coast of Iceland; it is about 5 square kilometers in area.

The fishermen of Grimsey harvest the rich fishing banks all around the island but often venture in their small motorboats much further north on the Arctic Ocean. An endless ocean which often turns wild, with storms and frost, the waves even 15 m high. Or the polar ice may drift from the north and keep the ocean frozen all around the island. – At other times, such as during summer, the same ocean may be a shining mirror.

The islanders live in a small village by the harbor – a prosperous and fertile community with many children. The chorus of seabirds, never stops during the 24 hour long day – there is no night in Grimsey during the summer, not until late July when twilight begins to descend around midnight. – The birds nest in the high cliffs that surround the whole island, except by the harbor.

During winter the daylight is very short; most of the sea birds stay far away , out on the open sea. In the village, the families live a modern kind of life today. They are well off, have a good school for their children, the harbor has been improved. A church has been there for eight hundred years. There are two guesthouses as well. A ferry serves the island three times a week. Even an airport has been built  for regular flights.

Grímsey’s appeal probably lies less in the destination itself, and more in what it represents. Tourists flock here to snap up their ‘I visited the Arctic Circle’ certificate, pose for a photo with the ‘You’re standing on the Arctic Circle’ monument and appreciate the windswept setting. Scenic coastal cliffs and dramatic basalt formations make a popular home for dozens of species of seabirds, including loads of puffins, plus the kamikaze Arctic tern. We’re particularly fond of the anecdote that the airport runway has to be cleared of the terns a few minutes before aircraft are scheduled to arrive. 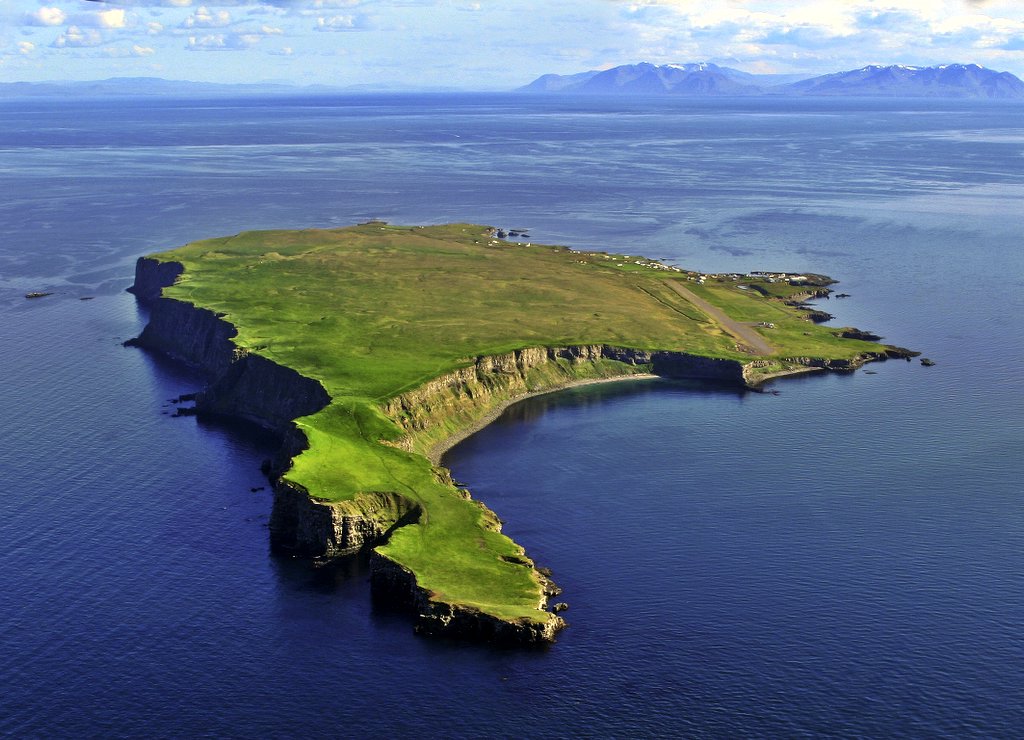 Polar flight to the island of Grimsey
The island of Grímsey, lying 41 km (25.
5 miles) north of the mainland, is in fact Iceland's only bit of territory within the Arctic Circle.
Sunshine at midnight can be enjoyed in many parts of northern Iceland during summer, but to actually cross the Arctic Circle is something many people want to do.

All who come to the island are provided with a document confirming the fact that they have actually travelled north of the Arctic Circle and the precise location of the circle itself is marked by a signpost indicating distances to some of the world's main cities.

Apart from the magical line on the map, another good reason for coming here is to admire the cliffs, which are 100m (328ft) high in some places - perfect for the many bird colonies that nest on the island. 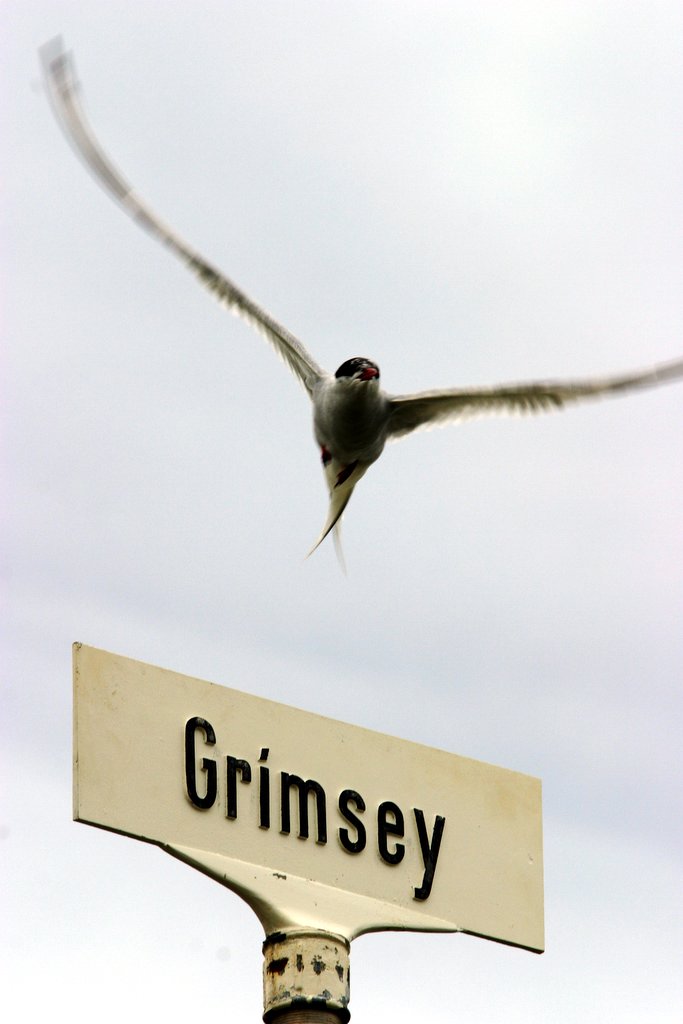 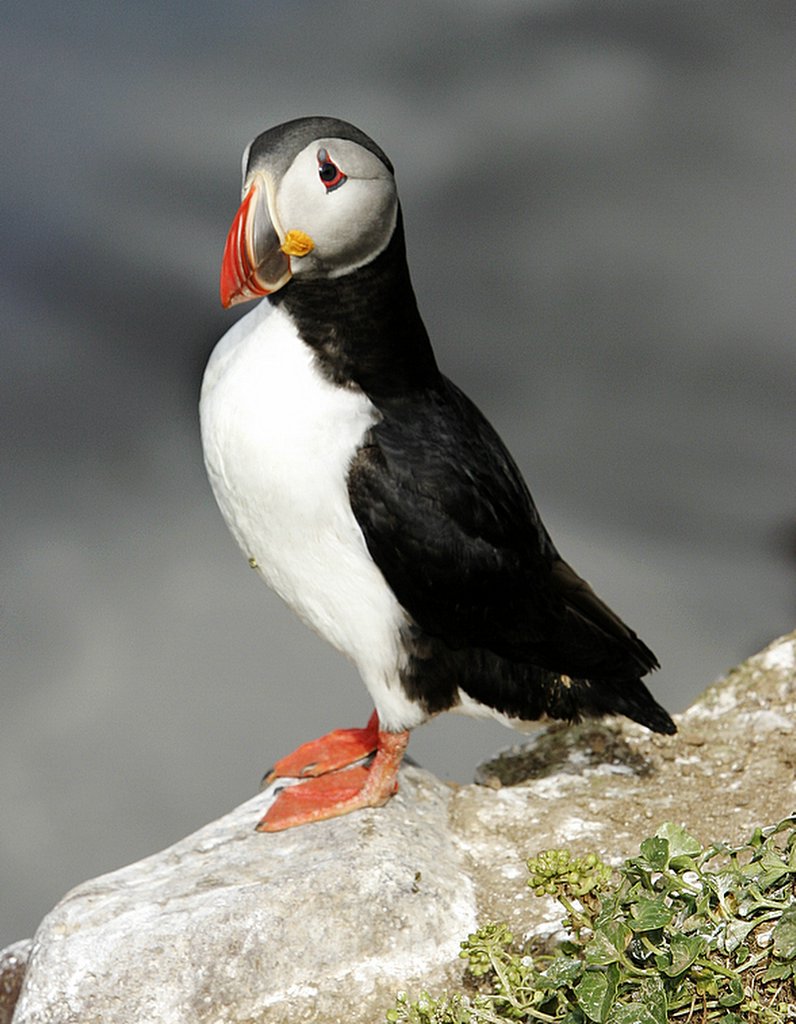 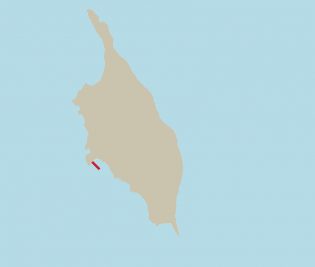